The Aerospace States Association (ASA) is a nonpartisan organization of Lt. Governors, Governor appointed delegates, and associate members from aerospace organizations and academia. ASA represents states’ interests in federal aerospace and aviation policy development. MRGB Consulting was brought on to the organization in 2014 to develop the State Chapter Program to advance aerospace policy at the state level. Starting with the California Chapter, the firm developed and grew the organization’s chapter program to include political leaders from Lieutenant Governors to State Legislators. Since inception, ASA chapters have been established in 15 states, with projected growth rate of five new chapters per year, and a quadrupling of ASA membership. Demonstrated success of the state chapters on aerospace policy, is evidenced in the Utah and Alabama demonstrations of drone technology in the commercial marketplace, with the first ever inspections by drones over the two state capitol domes. This first ever drone technology dome demonstration resulted in the detection of a significant structural crack that had not previously been identified and subsequently led to immediate repairs and significant cost-avoidances and complications related to undetected structural issues.

MRGB Consulting worked with the nonprofit VisionQuest 20/20 to secure a vision screening law for Arizona schoolchildren.Working with key AZ Legislative Representatives, HB 2065, a bill  that would mandate vision screening for Arizona’s children was introduced, successfully passed both the House of Representatives Committee on Education and Committee on Appropriations and passed overwhelmingly out of the House. HB 2065 was the last bill voted out of the House and was assigned to three separate Committees in the Senate and although it did not move due to Sine Die, HB2065 had overwhelming Bi-Partisan support in both Chambers and never lost a vote. With MRGB Consulting representation, VisionQuest 20/20 broke the myth that Arizona would never consider a vision screening mandate for schoolchildren and brought notable attention to school based vision screenings as an important issue for the state.​​ 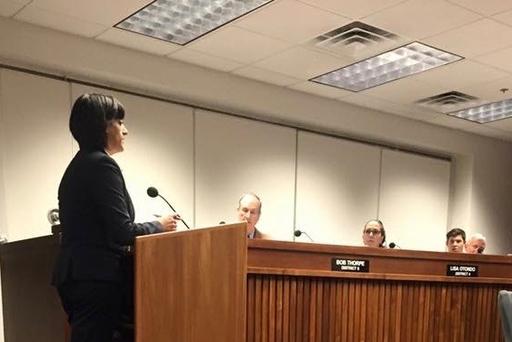 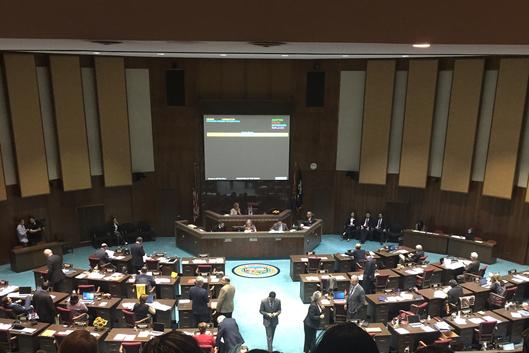 In rural Alaska, water infrastructure development is crucial. Yet, due to arbitrary legislative barriers Native Alaskan housing authorities are unable to build running water and sewage lines at the same time as new housing units. Working for the Association of Village Council Presidents Regional Housing Authority, MRGB Consulting was able to redirect the focus of a Congressional Oversight Hearing on Indian Housing into a hearing addressing their obscure and unique water infrastructure problem in the most southwestern part of the Alaskan mainland. From that hearing, MRGB Consulting was able to leverage the client’s concerns to become the major priority of the National Congress of American Indians, the National American Indian Housing Council, and the National Indian Health Board.​​​